Are we running the right days of the week? 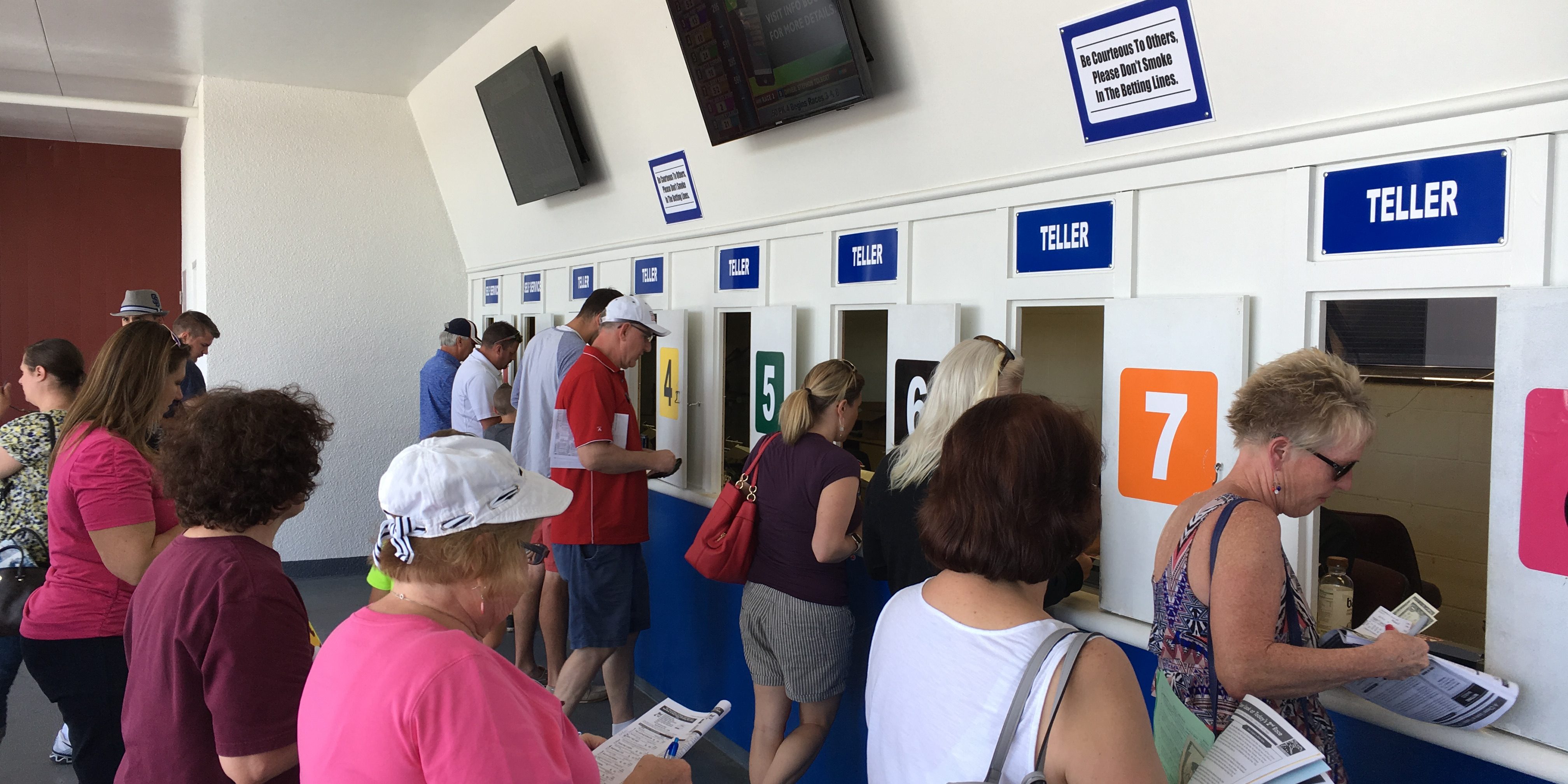 Handle figures can vary day to day, week to week, due to extenuating circumstances. The greatest example of this is the weather. Have a cold, rainy day with the races off the turf and fields being scratched down, both local and national handle will be down. That said, there seems to be a trend of what days work best for Canterbury Park, in terms of current handle and potential future handle if some currently dark days would offer live racing.

With this premise, let’s look at a few tracks’ handle, beginning with that of Canterbury Park. One would think that the weekend handle would be bigger than weekdays but that would be wrong. Last Sunday’s total handle was $458,817, Thursday’s was $899,802, Friday’s was $726,603 and yesterday’s (Saturday) handle was $640,189.

Now, let’s look at Mountaineer and its handle from this past week. Monday: $1,363,798 Tuesday: $1,231,054 Wednesday: $986,489. Mountaineer does not race Thursday, Friday and Saturday; it has a Sunday through Wednesday race week. So Mountaineer crushes Canterbury Park’s numbers even though one could easily argue Canterbury’s racing is superior.

But possibly a more telling example of just how important specific race days are is tiny, off-the-radar Presque Isle, which races a Sunday through Thursday schedule. This past Sunday Presque Isle’s handle was an anemic $335,008. You know what happened to its handle on Monday and Tuesday? It soared to almost $900,000 on Monday and was over $800,000 on Tuesday. Wednesday’s handle dropped to $669,632 but that was still double that of Sunday’s. Thursday, when the competition grows stiffer, Presque Isle’s handle dropped to $500,943, but that’s still 50% bigger than its Sunday handle.

So what could all these numbers mean for Canterbury? They might mean that a Sunday through Wednesday or Thursday schedule would make a great deal of sense. Likewise, the numbers call out to place the better racing on the weekdays. Stakes on a Sunday get lost amid the NYRAs, Santa Anitas and Gulfstreams. Two really nice turf stakes, the $100,000 Mystic Mile and the $100,000 Lady Canterbury, were run on a huge attendance day at Canterbury, when over 14,500 showed up on Father’s Day/Family Day. The handle that day? It was under $1 million. Place those same stakes on a Wednesday or Thursday night, have them in the early Pick 4, make these days the strongest of the week throughout the entire season, have the crack Canterbury p.r. and marketing staff do what they do so well in promotion of events, and handles of $1.5 million and above could become commonplace. And it’s a funny thing about larger handles. They create a virtuous cycle. Bigger players like bigger pools so their bigger bets won’t kill their price. With possibly too many pools in the first place and handles under $1 million, bigger players just can’t play Canterbury races. But Canterbury can create its niche as the weeknight track. If you think it can’t work, just look at Los Alamitos, which takes racing much inferior to that of Canterbury’s and manages to offer guaranteed Pick 4 pools and daily handles well over $1 million. (In fact, it might even be interesting to have Quarter Horse racing at Canterbury cross-promote with that of Los Alamitos and have joint wagers.)

One might ask: Why even keep Sundays, with its low handle? Because Canterbury Park does an excellent job with its Family Day and abundance of attractive and fun promotions on Sundays. (Those promotions currently on Saturdays can be moved to Sundays next year and thus make Sundays the go-to day of the weekend.) Sundays expose new audiences to racing. In marketing parlance, it’s providing a sampling opportunity for the novice. This also places an exclamation point on why not to place the better racing on Sundays. The novice isn’t going to have an understanding of the nuances of the sport. They’ll not know the difference between a conditioned claimer and a stakes race and they’re not going to be betting more than a few bucks anyway.