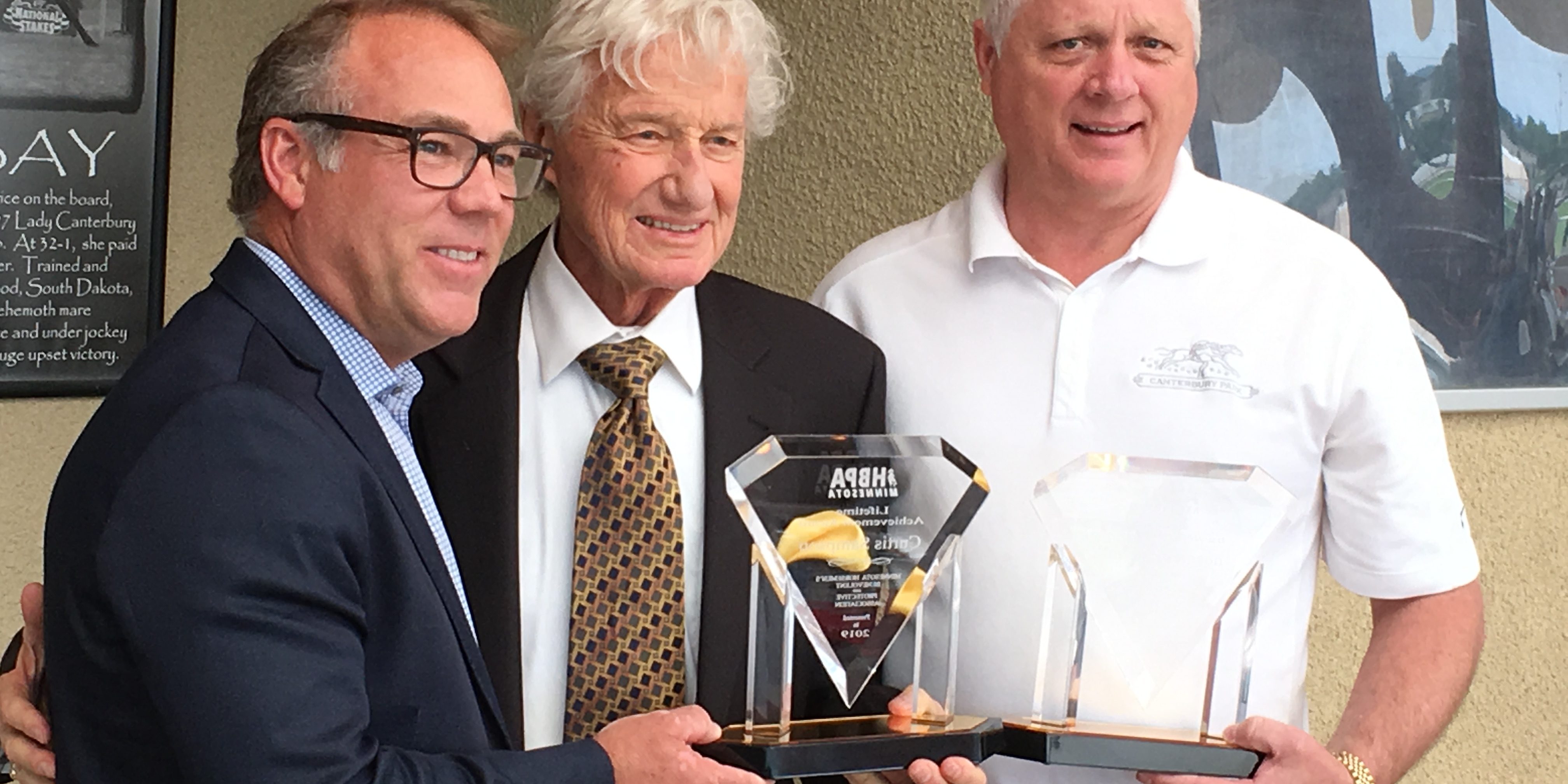 As there is sadness in the passing of Curt Sampson, there is an even deeper appreciation of his 87 years of life that were so well lived and so integral to literally everyone involved in Minnesota racing. His last official title was that of Chairman Emeritus of Canterbury Park. But, really, he was the eternal goodwill ambassador and patron saint of the sport we all love, in the state we all love.

With son, Randy Sampson, and Dale Shenian, Hector, Minnesota native son Curt Sampson saved Minnesota racing when they bought Canterbury Downs and reopened it as Canterbury Park in 1994. Ever since that day, unlike so many other racetracks, racing has always been the focus and the passion at Canterbury Park. This included Curt Sampson diving into the breeding and racing of horses, including multiple stakes winner, Wally’s Choice. Curt was all in.