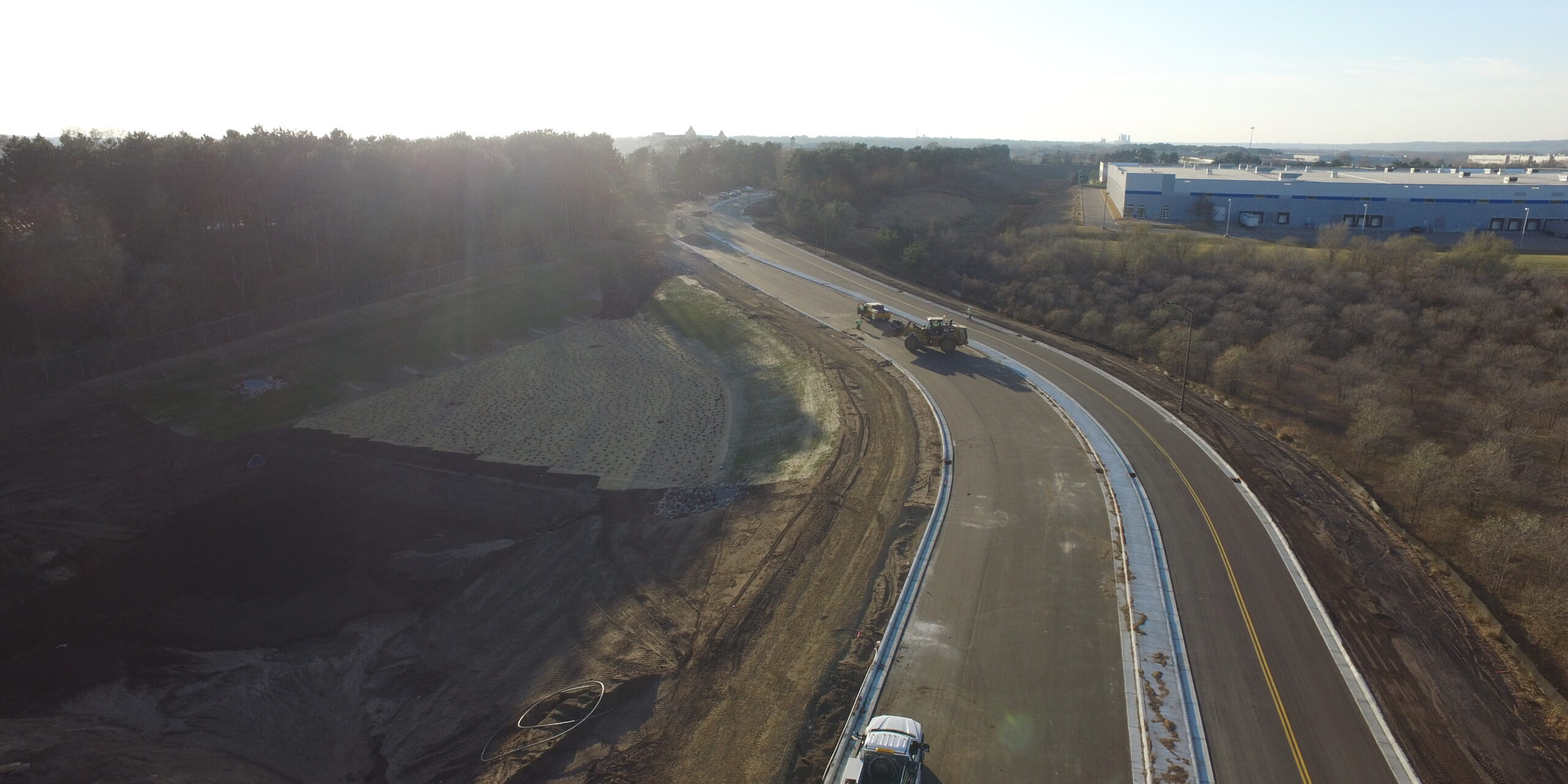 2020 was an incredibly challenging year and yet Minnesota racing more than held its own. Even though the Canterbury Park meet had 13 fewer days than 2019, handle increased by over 40%. (from $48,142,704 to $68,388,504) This huge jump in handle was thanks to a repositioning of Canterbury as a weekday twilight signal, which made its racing attractive to bettors in all time zones.

Out of state handle more than doubled, which helped offset the drop in on-track handle, which was due to limiting the attendance to 750 compared to the normal average attendance of over 6,000 in 2019. Daily purses were down only about 10%. Even better, the upcoming 65-day meet, beginning in the middle of May, is expected to offer higher purses, with the daily average set at over $200,000.

But the big news at Canterbury Park is not limited to the racing. Canterbury embarked on a new era in its history as a major development project kicked off. Already completed: The Triple Crown Residences at Canterbury, constructed by Doran Development. https://thetriplecrownapts.com/  And you just have to see the new Canterbury Road entrance on, of course, Unbridled Drive. This tree-lined street reminds one of what was the grand entrance to Hialeah Park.

Future stages of the mixed-use, equine-themed development will include townhomes, a seniors’ cooperative, restaurants, shops and the corporate campus for Greystone. With Canterbury Park being ideally located, just about a half-hour from the downtowns of Minneapolis and St. Paul and the highly acclaimed MSP International Airport, this new development is sure to attract new owners, trainers, fans, media and sponsors to racing in Minnesota. And, possibly, new investors in CPHC, as listed on NASDAQ, Canterbury Park Holding Corporation.

The new era at Canterbury Park has begun and it rests firmly on the foundation of the magic and excitement in Thoroughbred racing.