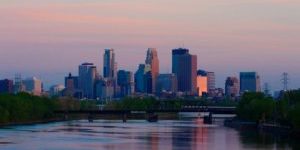 Decades ago, not unlike many major markets in the country, the Twin Cities had a vibrant newspaper landscape. There were four separate papers: the Minneapolis Daily Star, the Minneapolis Tribune, the St. Paul Pioneer Press and the St. Paul Dispatch. By the mid-80s, there were two papers as consolidation took place in the form of the Minneapolis StarTribune and the St. Paul Pioneer Press absorbing the Dispatch. In time, both papers dropped their assignations to Minneapolis and St. Paul, respectively. Later, the StarTribune would go in and out of bankruptcy and have ownership changes, as did the Pioneer Press. But over the last few years, under local ownership, the Star-Tribune, winner of six Pulitzer Prizes, has made a strong comeback and seems to be on firmer financial ground than ever before. And this has turned out to be good news indeed for Thoroughbred racing at Canterbury Park.

Daily race results and handicapping have been expunged from most major dailies, but not the StarTribune. These provide a relevance and exposure for Thoroughbred racing that is sorely lacking in other metro areas. In addition, other racing stories are published that are well researched and live up to high journalistic standards in terms of both writing and photography. A recent example is Rachel Blount’s story this past week on Canterbury Park as it geared up for its opening weekend. Blount knows the backstretch, as does StarTribune photographer Anthony Souffle. 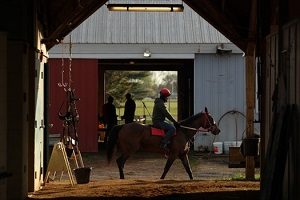 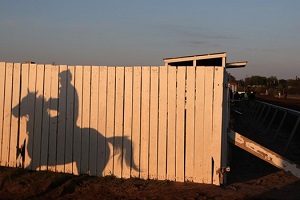